Pythagoreio (Greek: Πυθαγόρειο) is a town and municipal unit on the island of Samos, North Aegean, Greece. Before the 2011 local government reform, Pythagoreio was a municipality, but now it is a municipal unit of Samos. Population 7,996 (2011). It is the largest municipal unit in land area on Samos, at 164.662 km2 (63.576 sq mi). It shares the island with the municipal units of Vathy, Karlovasi, and Marathokampos. The archaeological remains in the town, known collectively as Pythagoreion, has designated a joint UNESCO World Heritage Site with nearby Heraion.

The seat of the municipality was the town of Pythagorio, formerly known as Tigani. The town was renamed in 1955 to honour the locally born mathematician and philosopher Pythagoras. The port of the town is considered to be the oldest man-made port of the Mediterranean Sea.

The Town of Samos was built in the middle of 18th century as the port of Vathy. At first there were only depots for the necessities of the trade. Samos town was initially named Kato Vathy (meaning low Vathy) or Limenas Vatheos (meaning port of Vathy). Current name (Samos town) was given it in 1958. During 19th became the administration centre of the island. At that time, its population increased. After the union of Samos with Greece, Samos town remained the administrative centre of the island, as well as becoming the capital of the modern municipality of Samos.

Kokkari is a fishing harbour of Samos Island, which has now developed into a tourist center. Still, it preserves its old traditional face, with small houses and lanes full of flowers. Kokkari is on a small peninsula full of houses which climbs up to the top of the hill with a small harbour on one side and a superb pebble beach on the other. Surrounded by green mountains and the view out to the sea, it’s worth a journey.

Near Kokkari are several villages like Platanakia, Valeodates, Staurinides as well as many others, which are all connected with streets or small paths. Hiking paths lead all around the island. Find many hidden pebble beaches, like Tsamadou (named after the Greek national hero Anastasios Tsamados), Tsambou, Lemonakia close to Kokkari.

Karlovasi is a town with a rich cultural and industrial history, being a flourishing tannery and tobacco manufacturing center in the early 1900s. Many magnificent neoclassical mansions can be seen from that period as well as the remains of the large stone-built factories at the “Ormos” seaside. The town’s economy shifted to trade after World War II and the collapse of the leather market. Pottery and brick-making became a flourishing business due to the rare quality of the soil in the environs of Karlovasi while the town’s market was continuously growing to become the largest and most important in the Island. The connection of the Karlovasi Port with Seferihisar’s Sığacık, in Turkey, brings a large number of travelers in the island. 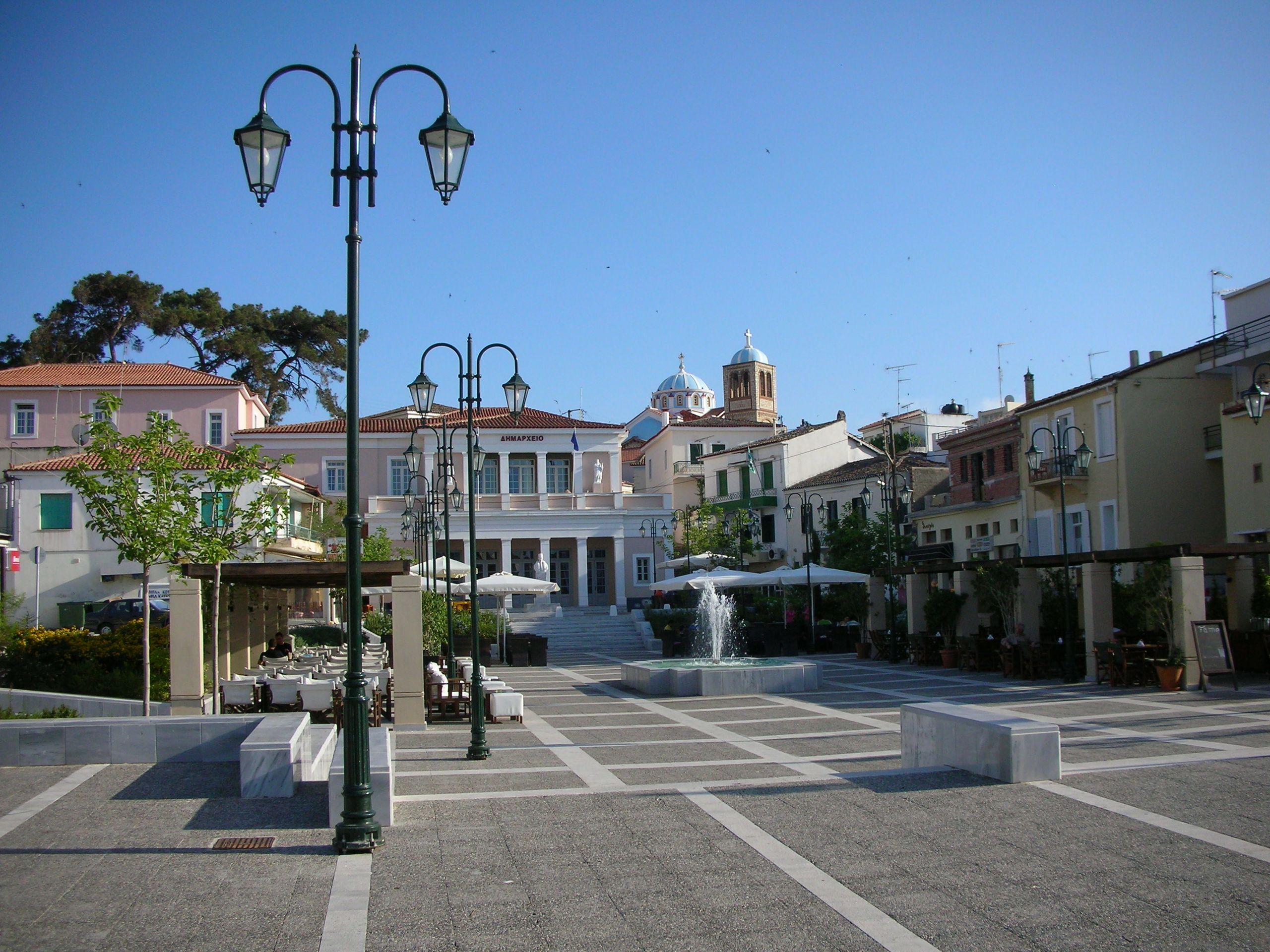 Lykourgos Logothetis, the island’s leader during the Greek War of Independence was born here in 1772. Karlovasi is also closely linked to Yiannis Ritsos, one of the country’s most important poets, who spend most of his summers in his Karlovasi house, now the residence of his daughter, author Eri Ritsou.

Karlovasi has an unusually large number of almost cathedral-size churches, due to the fact that the modern town was formed by the unification of four smaller ones, all of them hometowns of wealth patrons such as tannery moguls and ship owners. The main touristic sights are the Tannery Museum, the Folklore Museum, the 11th century church of Metamorfosis and the adjoining Venetian castle at Potami. The waterfalls of Potami and the nearby beaches of Mikro and Megalo Seitani are among the islands most popular attractions. 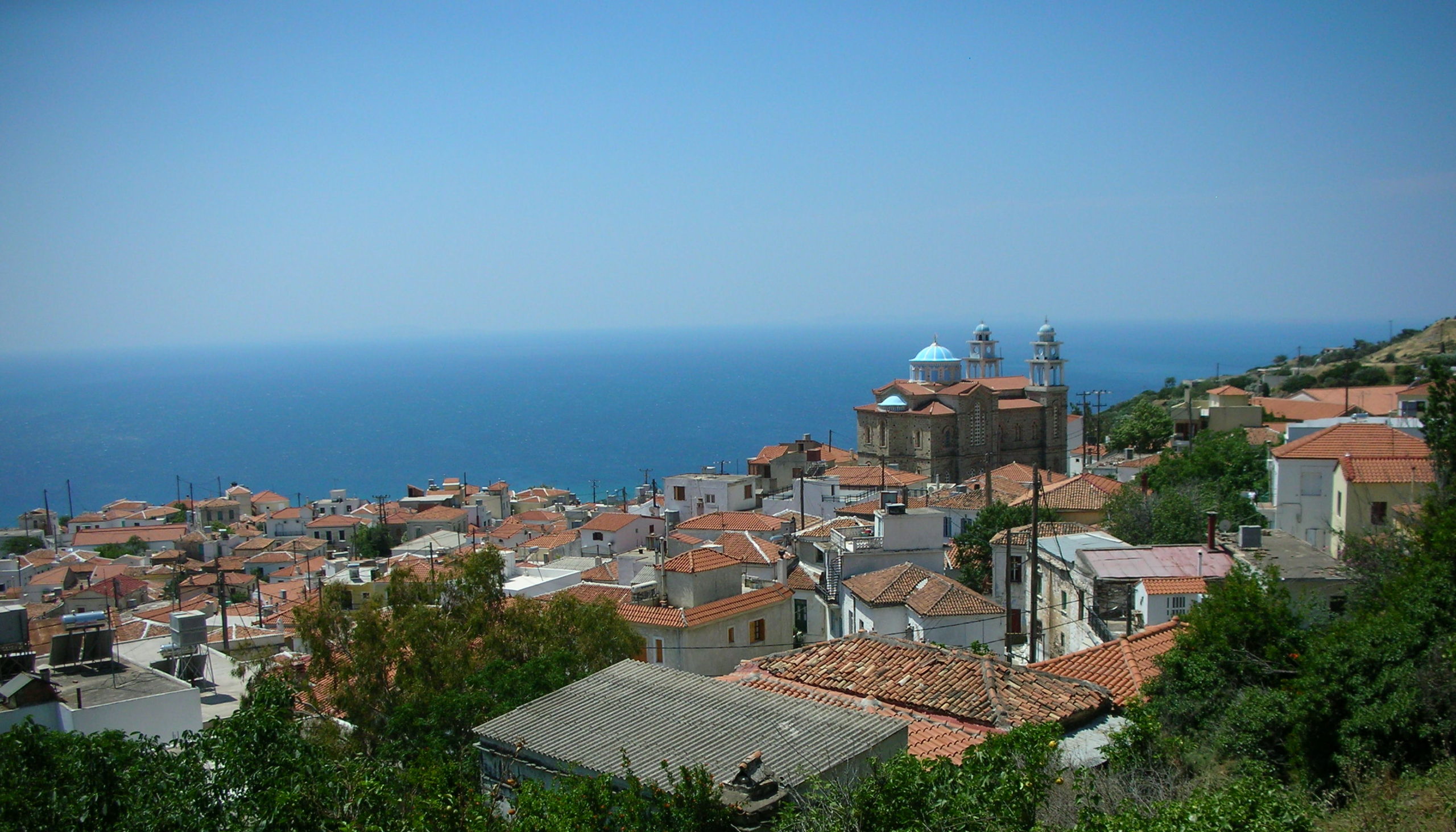 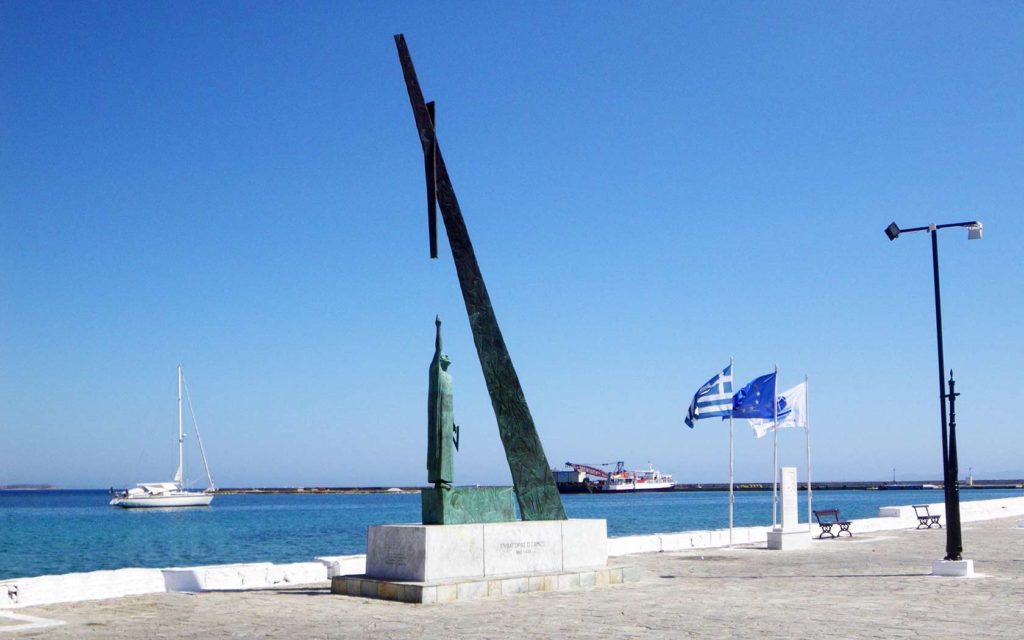 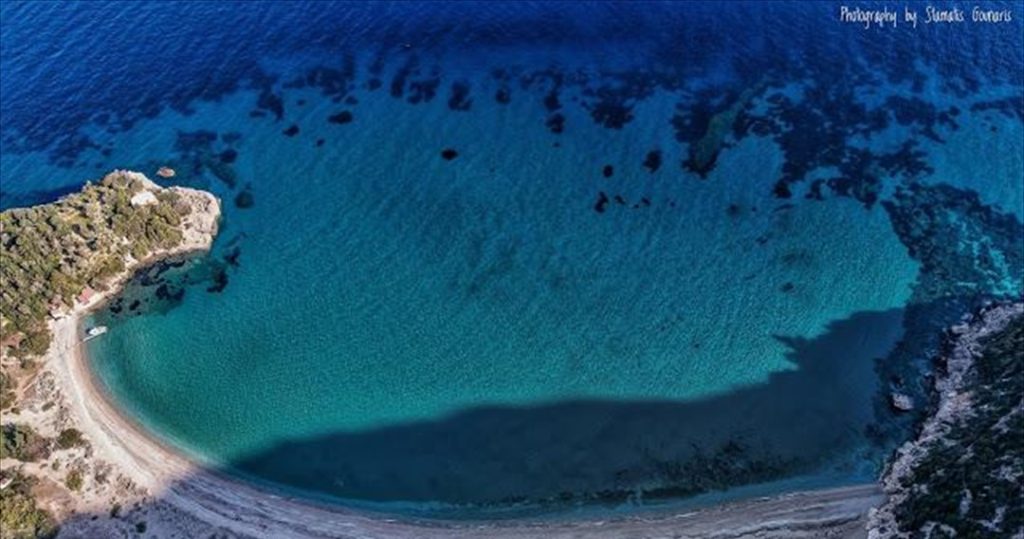 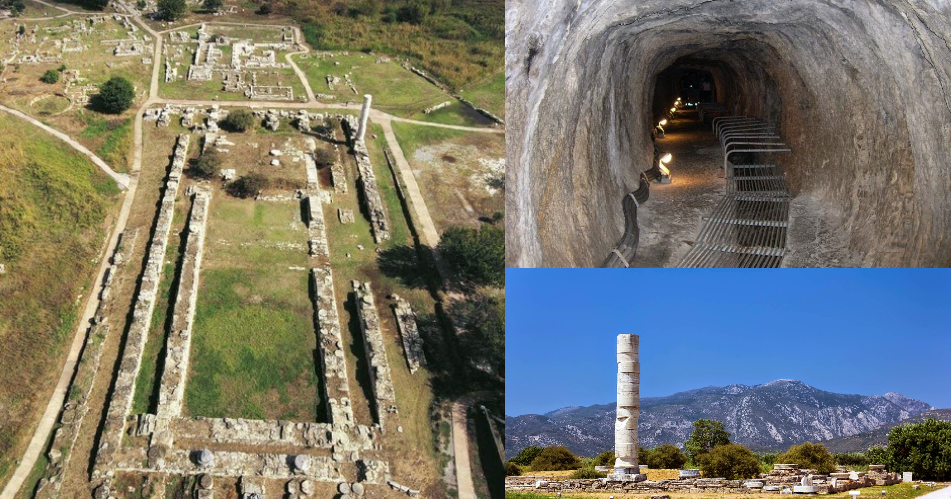 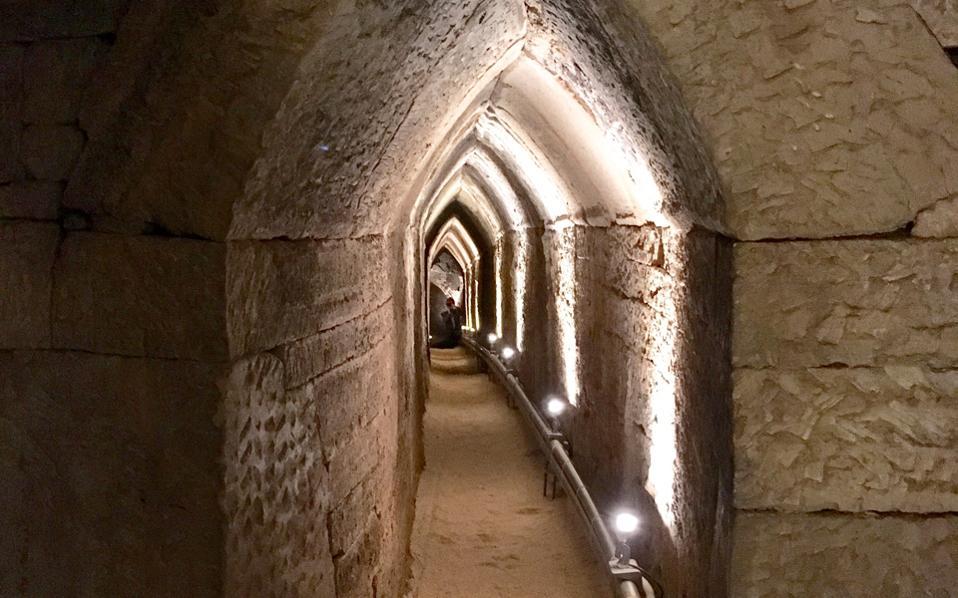 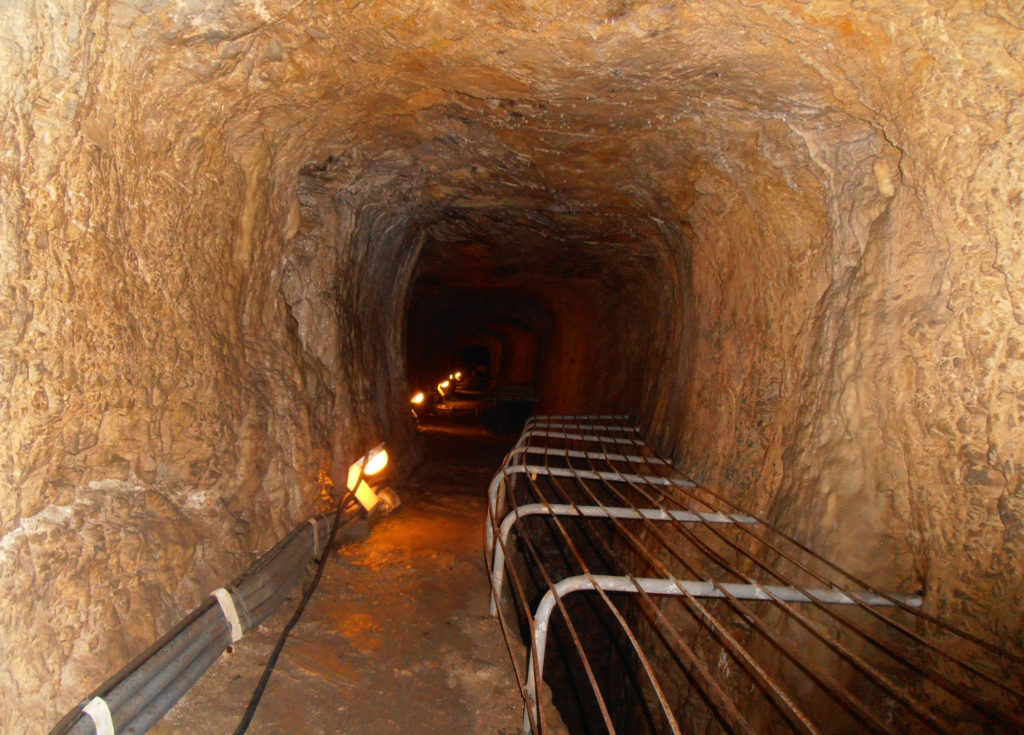 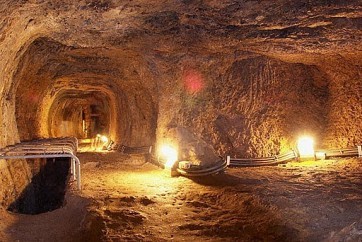 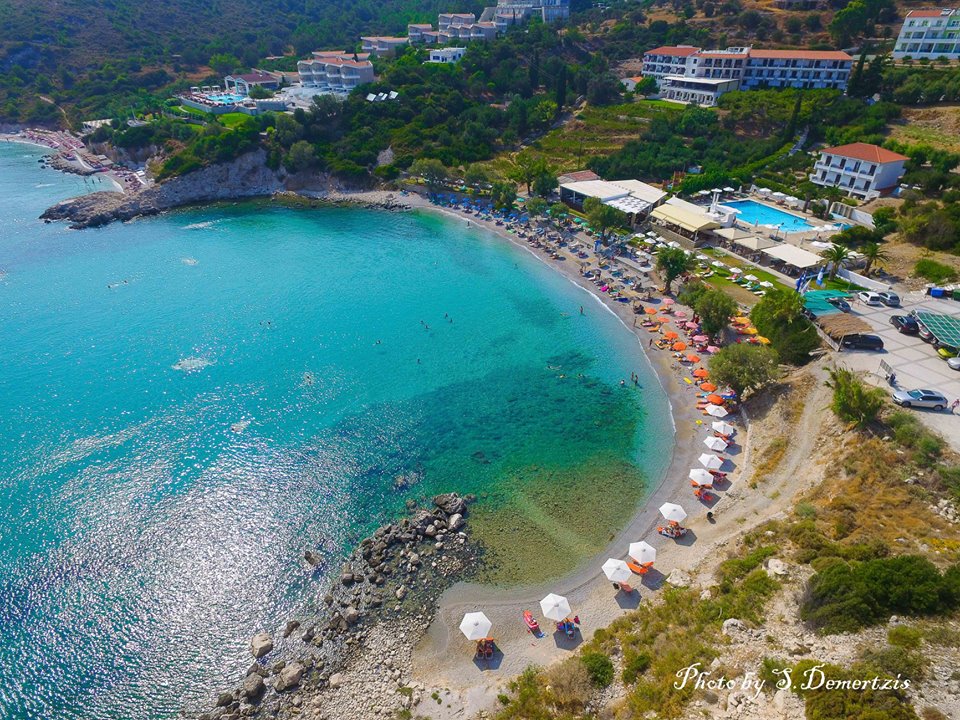 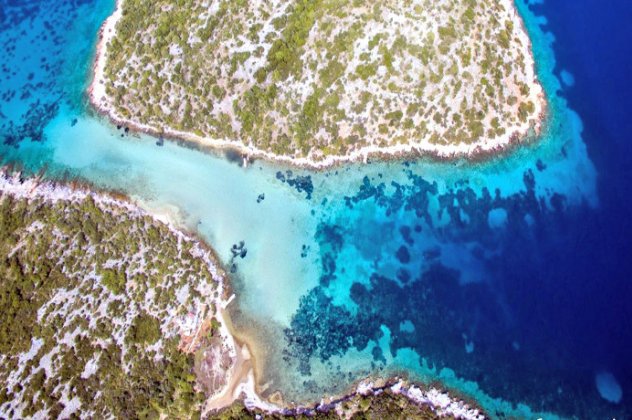 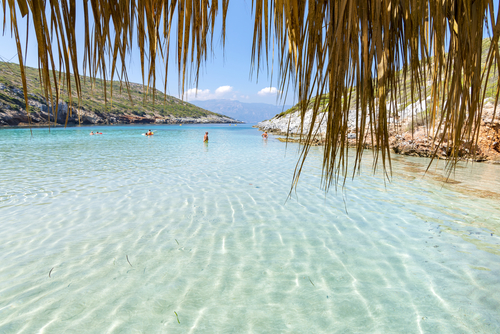 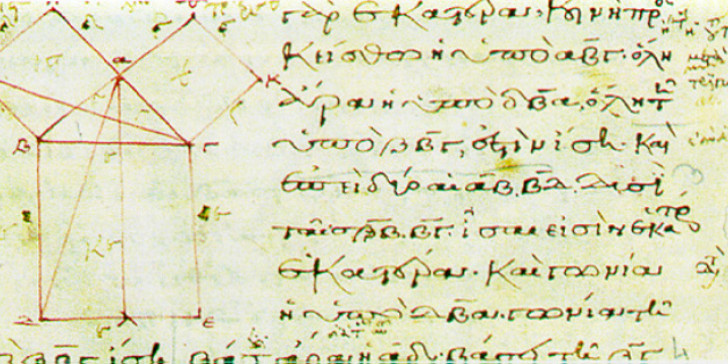 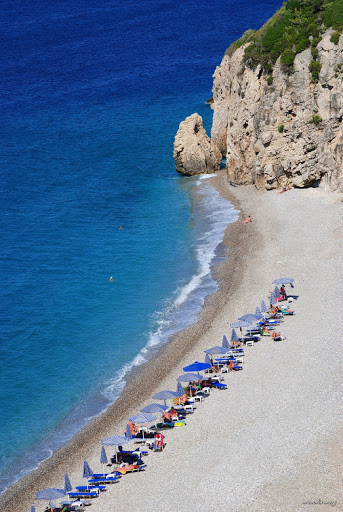 There is no selected car class in current office. Please choose another Class!
Select Vehicle